Straight from the HQ in ShipperHQ, we’re lifting the lid on our greatest asset: our people. Get to know our staff, their quirks and their passions in our ongoing Staff Stories series.

When Zainab Iqtidar starts her workdays, she goes in with a simple success metric in mind: happy customers.

As our Head of Onboarding, Zainab’s team helps make sure that every customer who signs up for a ShipperHQ trial or becomes a customer gets the most out of our dashboard. Whether they’re doing a custom configuration for a new customer or just walking a trial-user through the platform, the team’s goal is to make sure that every user has everything they need for success.

Zainab joined the SHQ team in November 2019, a start date impeccably placed to maximize holiday festivity attendance. Before stepping into the role, she headed a Customer Success team at an asset tracking company, where she managed a team of 14. In the end, seeking a change and the chance to specialize in onboarding, she made the leap to join ShipperHQ.

So how did we manage to nab such a talented professional?

“I chose ShipperHQ because of the people, really,” Zainab says, “when I first interviewed with Jared and Daniel, they wanted to meet in person rather than do some sort of phone call. I was immediately sold on the environment.”

After all, she says, “I am a people person.”

“The highlight of working at ShipperHQ is that the team is really great to work with and the work/life balance is unlike any other company I’ve worked for. This is my 13th year in tech and this has been by far the best balance of work and life I’ve found. Not just on an individual or managerial level, but really, the company as a whole,” Zainab says.

“I love talking to people and building systems that will work for them,” Zainab says. “Every business that we speak with, while similar in many ways, has its unique needs and on the Onboarding team, we have the opportunity to understand their style and strategy and help them amplify their results. The whole process is about delivering value, which aligns well with my intrinsic motivators.”

Zainab grew up splitting her time between the U.S. and Pakistan, spending several years in each over the course of her life and traveling back and forth early in her career. She comes from a family of four sisters, who are now scattered across the globe between Tampa, Sydney, Lahore (Pakistan) and of course – Austin.

As a kid, Zainab simply assumed she’d pursue her dream of becoming a surgeon.

“Like all South Asian parents, my mom expected me to be an engineer, a doctor or a lawyer,” she says.

While her dreams of surgery faded, Zainab reset her sights on another career that would make her mother proud. She became a lawyer.

After five years of law school, three more years of training as a junior lawyer, and three years practicing herself, she says the job lost its shine.

“I was really over it. The part I did enjoy though, was going to court and working directly with people,” she remembers. After realizing she wanted to change paths, she looked closely at her options and knew she wanted to continue working with people.

When the age-old question of “how do you describe your job to your mom?” comes up, Zainab laughs and says her mom is pretty savvy and would get it pretty well. Her grandmother though, would be a different conversation.

Zainab thoughtfully explains, “If I had to explain my job to my grandmother, I’d show her my smartphone and all the apps on it – this “alien” thing – and tell her that I work on making things that seem complicated like that simple.”

Speaking to Zainab, you almost instantly get a sense of peace and serenity, probably a trait that helps her excel in her job. She’s a calm, highly educated professional. But make no mistake, she’s no meek little wallflower.

Part of her personal brand within the ShipperHQ team was established on her very first day. Sporting her typical uniform of a dress and stockings – missing only the string of pearls – Zainab surprised pretty much everyone with her response to a half-joking inquiry about the last fistfight she was in.

“It was, maybe, four or five years ago?” she remembers innocently, loosely detailing a protest she attended where a small altercation happened, “I think I surprised everyone.”

While it’s a playful story on the surface, it’s a colorful little gem of detail about one of the people behind the business. And it’s just one of the reasons we’re so lucky to have a character like Zainab along for this crazy, wonderful ride. 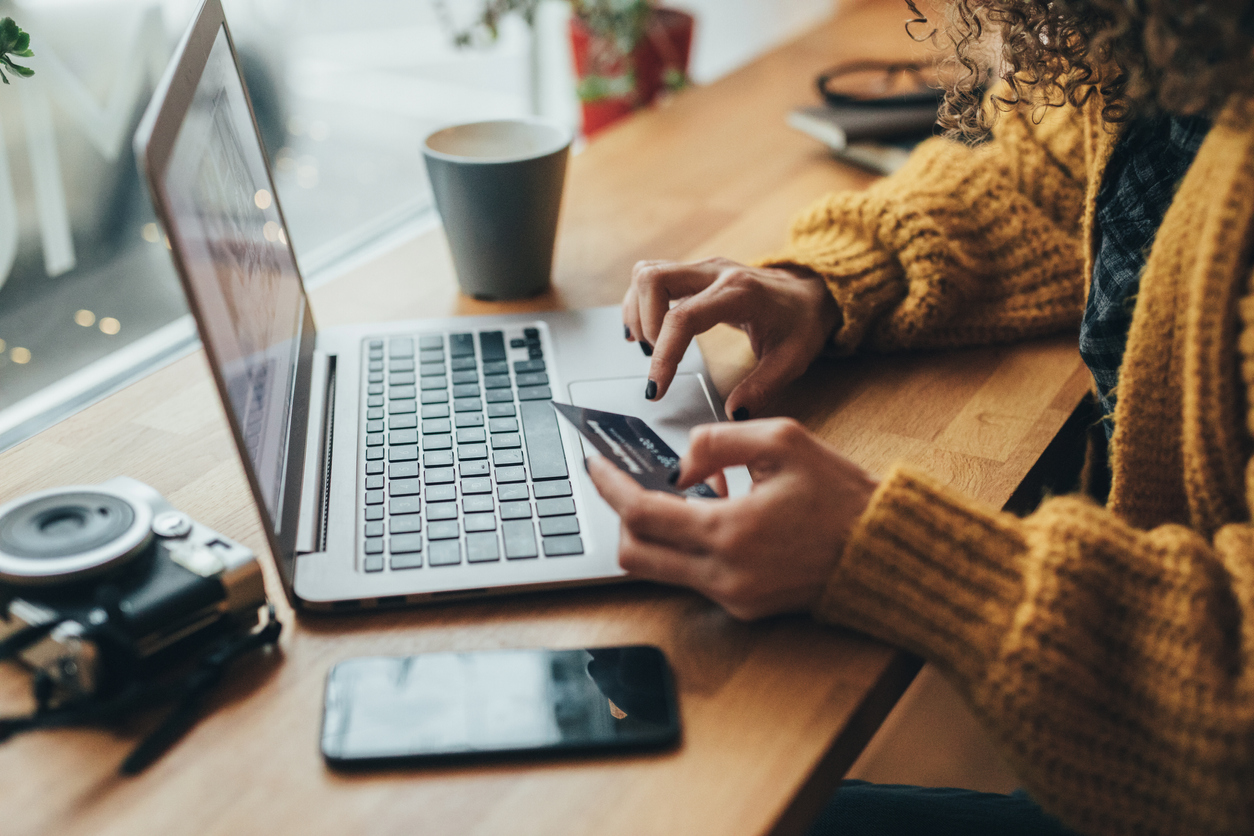 Ecommerce Customer Journey: How to Streamline Your Buying Experience