Jared Smith knows ecommerce well. Like, really well. Over the course of his career, he’s worked for four ecommerce companies, each focused on a different aspect of the business. He’s always been in a sales role in some capacity, so the exposure he’s gained from these jobs has given him unparalleled expertise in his field.

“I’ve got a distinct perspective because I’ve been part of conversations at every single stage. I get how all of that needs to tie together to understand how ShipperHQ fits into the overall strategy and technology stack,” he says.

As our Head of Sales, Jared’s been on Team ShipperHQ for just over two years. In the past, he worked for an ecommerce platform as its first salesperson. He’s also worked for a company focused on backend logistics management and a firm that develops and designs ecommerce sites, before joining on with us. So it’s safe to say, that perspective he feels he’s gleaned was well-earned.

Jared was hired on as the first dedicated sales employee. Coming from ecommerce platform Zoey, he already knew a lot about ShipperHQ, having been in partnership with us. Having recently moved to Austin, he was on the job hunt and immediately reached out to his contacts at ShipperHQ. Because of the existing relationship, the meeting was low-key, and more of a straightforward discussion than an interview. He got the job offer the next day. That quick, painless process is an aspect of the company Jared respects a lot.

“When we think there’s a good fit, we just go with it and don’t drag out the process,” he says.

When he joined, a few other people had held roles loosely sales-related, but he was the first employee who was focused full-time on growing the customer base and bringing in strategic and enterprise customers. While he joined on as a Senior Sales Executive, he transitioned into a leadership role as Head of Sales just a year later. In this role, he got to focus on building out the sales team, process, and strategy.

Within the company, Jared’s found mentorship in many places. Karen Baker, our CEO, has been instrumental in his success, thanks to close collaboration and a wealth of industry knowledge.

“I’ve only had one other job where I worked directly with the CEO. It’s awesome and super refreshing. She’s incredibly smart in a bunch of different dimensions. She’s a developer at first but she’s also got her expertise at running a company,” he says.

As a kid, Jared was pretty certain he knew where life would take him: into the world of designing mini-golf courses. While we’re not even sure this is technically a job, we know he would have killed it if he’d gone that route. Lucky for us, the ol’ putt putt dream didnt’ work out since it meant we got him instead.

Remembering his dream, Jared says, “I was really into the ones with complicated waterfalls and tunnels and stuff. For at least a couple years, I thought ‘I’ll always go back to mini-golf design someday.’”

Growing up outside Philadelphia, Jared had one older brother. Today, he’s a professor of philosophy. While this sounds like it could make for some fascinating Thanksgiving talks, they really bond over everyday life more than anything, “We read a lot of the same fantasy novels so we’re always talking theories.”

When he headed off to college at NYU, he majored in Politics and Middle Eastern Studies. His intention was to do government work in some capacity. Upon graduation, he interviewed with several agencies focused on international politics. But he reached a surprising bump in the road: he had too much personality for the job, folks said. He laughs as he recalls the interviewers saying that “personality-wise,” he wasn’t “the typical candidate.”

While he surely could have continued to pursue this route and ultimately find success, he instead turned his focus to a career that would be more people-centric. Ever since, he’s worked in sales in some way, starting off at a consultancy, then making the rounds across the ecommerce scene to round out his robust skillset.

Outside of work, Jared likes to run. And he likes beer. He also likes his wife. On a typical weekend before the COVID version of life hit, they could usually be found running around town between breweries, a cold one being the reward for each leg of the journey. When they lived in New York, the couple was training for the New York Marathon. Though they never ran it, they’ve continued to train even without the beer aspect.

Coming from New York, Jared and his wife had an eye on Austin because of their love for outdoorsy things, hiking, camping, that sort of thing. They make it a priority to take advantage of the beautiful Austin outdoor life. One other important factor? Dog friendliness. There’s a company joke (that may not actually be a joke) that Jared made the move to Austin purely for the sake of his dog, Kevin.

Kevin was found in a dumpster. He and his siblings were found in by a friend of a friend. The rescuer kept Kevin for a while but decided he needed more time than she could give him. But Jared and his wife had plenty of time for a pup. And so they became a family of three.

“We did a DNA test on him and he’s all sorts of stuff. He’s a mix of Chihuahua, German Shepherd, Cocker Spaniel, Pekinese, Pit Bull, and the super technical breed of Supermutt,” beams the proud dad.

It’s safe to say, Kevin lucked out with a set of parents who’d move cross-country just to give him a better life. Now that’s some doggone good luck. 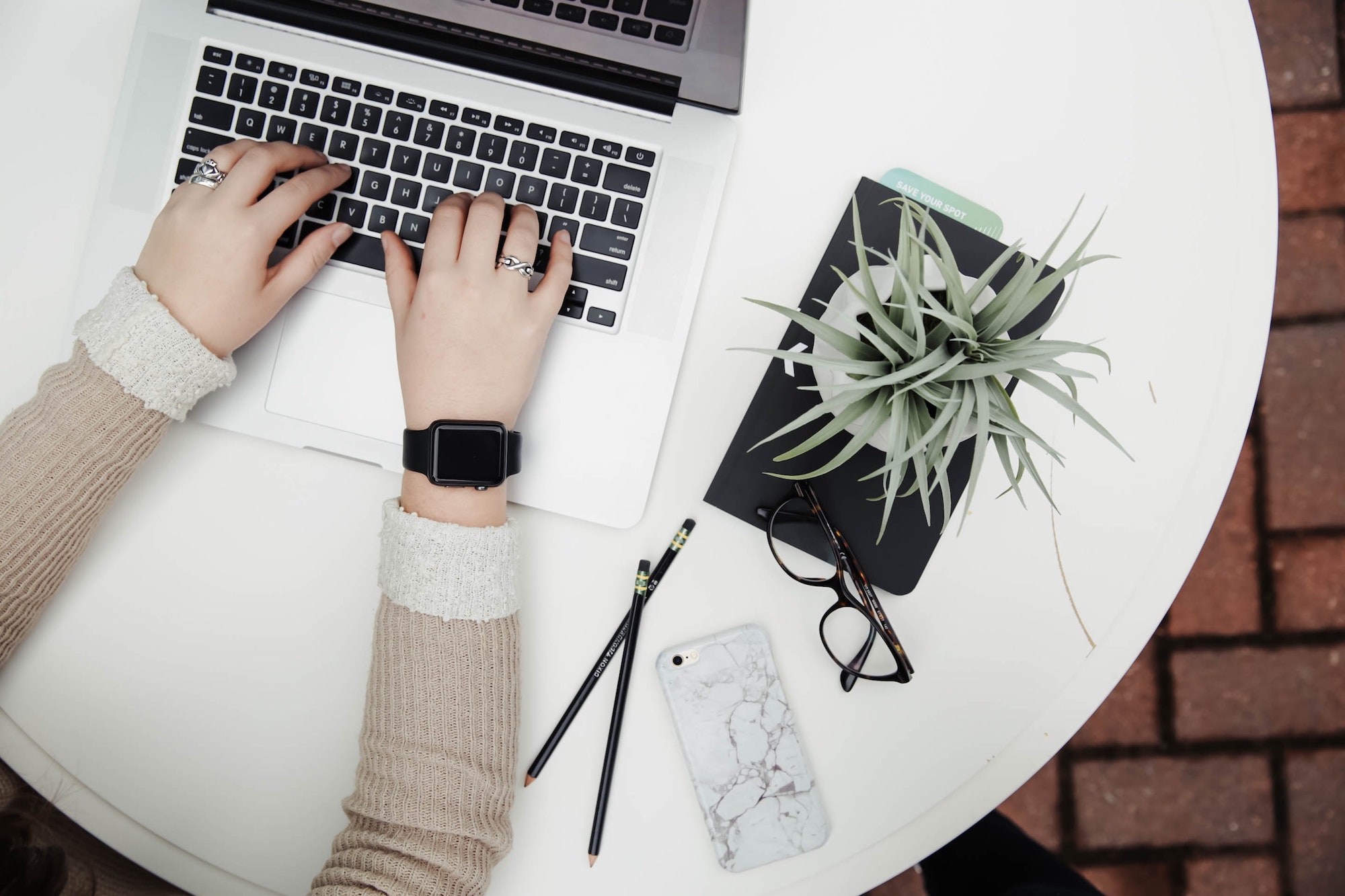 7 Ecommerce Shipping Promotions That Get Customers Across the Line 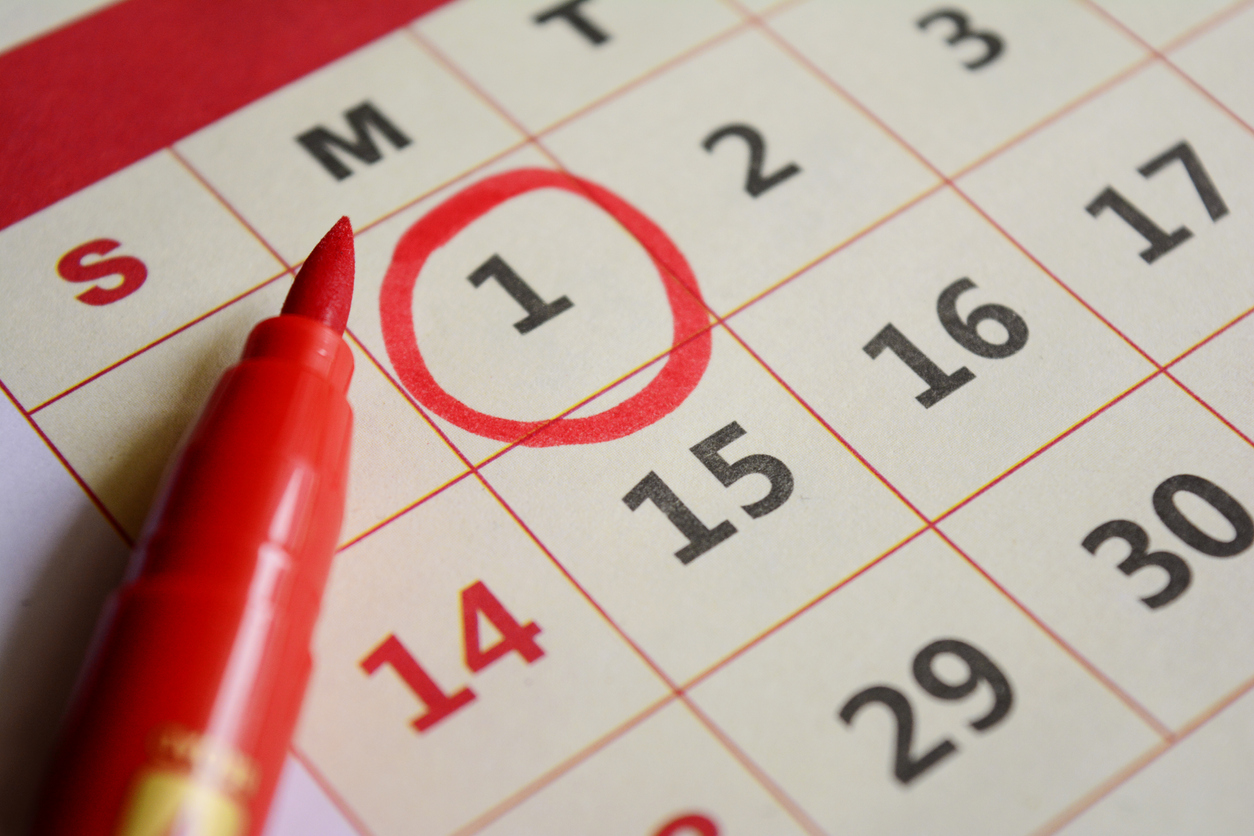 Delivery Dates at Checkout: How They Save You Time and Money