Jason Caster is old school ShipperHQ. He’s been part of the ShipperHQ team for eight years, since before ShipperHQ was ShipperHQ. Back then, he and the rest of the team worked on our product’s predecessor, WebShopApps (WSA). He applied using an old-fashioned job ad listing. Back then, WSA was eight employees strong.

“We worked on the same types of projects as we do at ShipperHQ, so it was a version of working with support and infrastructure, which is similar to what I do nowadays in devops,” he says.

Jason is a Support Engineer, so his day-to-day involves a lot of working through support calls. “It’s a mixture of emails, chat and phone,” he tells us. “Often, ad hoc requests come in, usually it’s devops tasks and we have to investigate what’s going on there.”

Getting Where He’s Going

Before joining WSA, Jason worked as an IT technician at a call center, supporting the building’s operations.

For as long as he can remember, Jason’s had a hobby of messing around with computers. After high school, he went on to college to study Applied Science, which he says, is a combination of biology, chemistry and physics. From there, he went on to earn a network technology degree. When asked what the heck a network technology degree means to the layperson, he explains simply, “It’s working with Windows systems. It has to do with physical servers.”

When he was a kid, Jason wasn’t quite sure where he wanted to end up. As he got deeper into his education and job experience though, he did expect that he’d end up in a large corporate environment with physical servers.

“Naturally,” he laughs, “That led to a company that doesn’t use Windows or physical servers at all.”

Problem Solving as a Hobby

Challenges are a highlight of Jason’s work. He relishes the chance to come up with a new approaches to things that are tedious, and creating solutions to make life easier.

One recent example he recalls helped make life much easier for a ShipperHQ customer, who needed to upload a data sheet with country codes on it.

“We needed to make the data more user-friendly by showing country names instead of codes. Rather than going through one at a time to look them up, I wrote a small script that said ‘hey, look this up for me and give me the names.’”

Jason lives in Southend-on-Sea in England, spitting distance from the Main High Street. A 15-minute walk to the beach, it was a tourist destination long before he was born, as it was home to one of the biggest theme parks in the country for several decades.

When he’s not writing scripts that take hours away from the menial tasks of a day, Jason spends his time with his wife and cat. He met his wife thanks to a mutual friend who played double-duty as matchmaker, fibbing to both parties about how the other wanted to contact each other after an initial meeting. They exchanged phone numbers through the friend, and the rest is history.

The cat, of course, is a big part of life in the Caster household.

“He’s basically just there all the time. He’s a key aspect of life, and it’s comforting to know he’s there. You’ve got to give him a cuddle every time you walk past,” he says of the required cat-pat-tax in his home.

During quarantine, Jason’s kicked off a new hobby of photography, with a focus on product shots. He’s been snapping shots of figurines and other inanimate objects to get the hang of things. So far no big contracts, but a pleasant way to spend time, and certainly, as he says, an improving endeavor.

Meet more of the staff 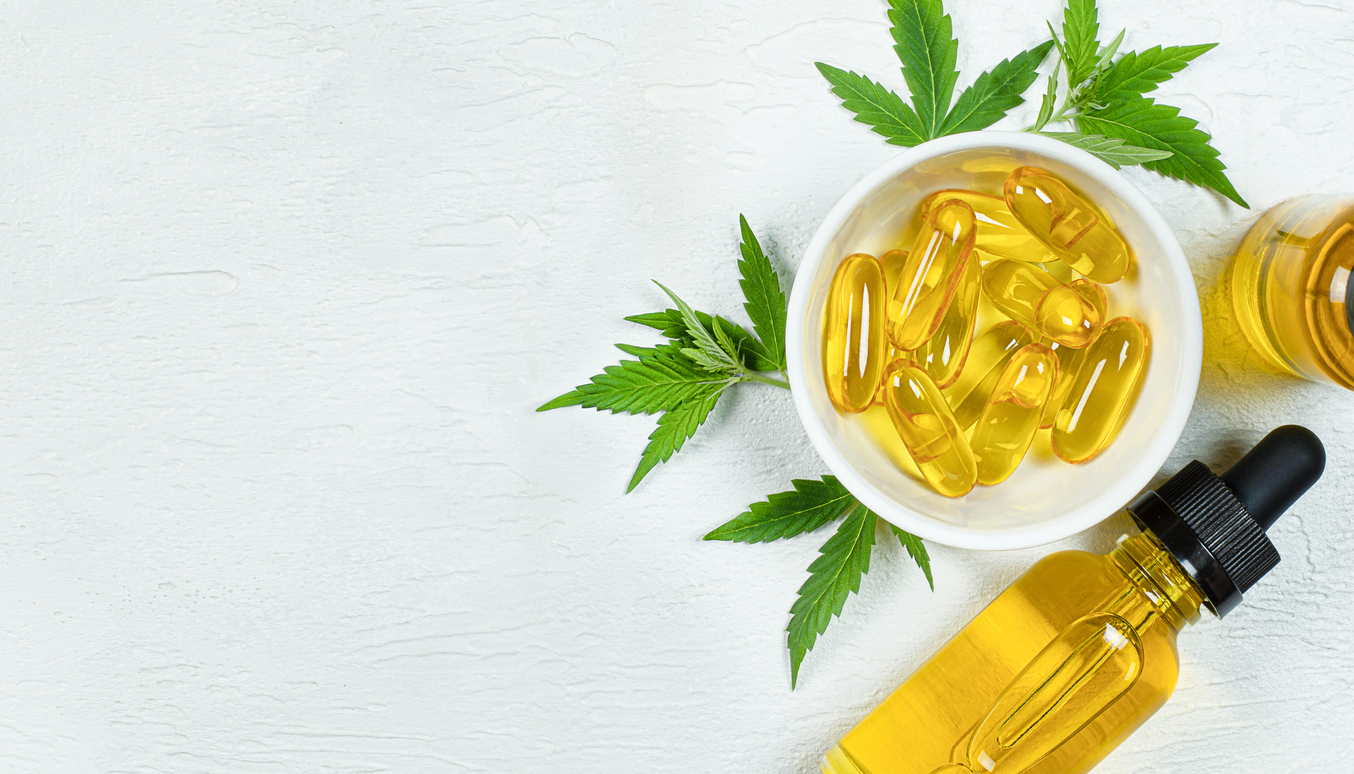 How to Ship CBD: Everything You Need to Know

How to Implement a Winning LTL Freight Strategy 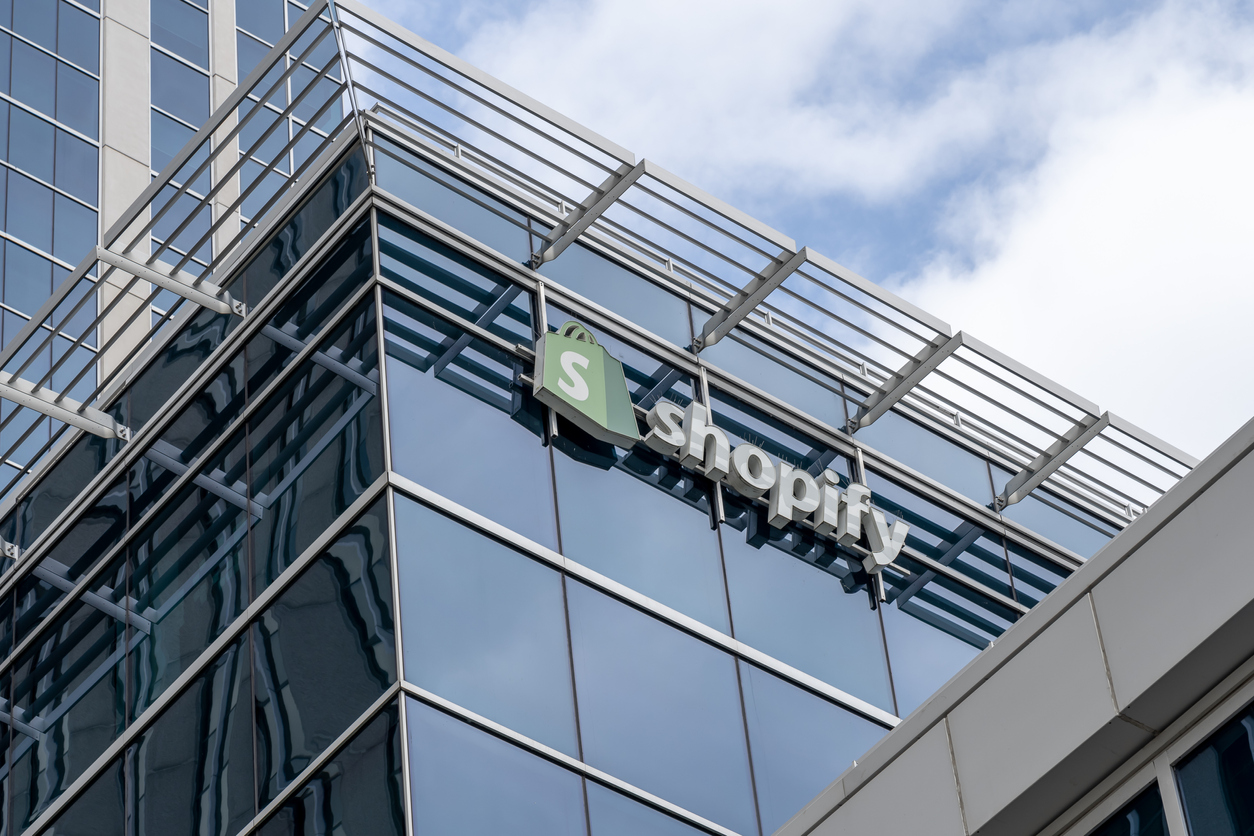 How to Enhance Your Shopify Shipping with ShipperHQ