In 2020, Amazon shifted its Prime Day “shopping holiday” to kick off the holiday season in mid-October. The biggest winners of the event? Third-party sellers, who made more than $3.5 billion. Here’s why they came out ahead, and what that means for independent retailers.

Prime Day came later in 2020, but to no less fanfare. U.S. shoppers spent an impressive 77% more on Prime Day purchases this year than during the 2019 event. While the change isn’t unexpected, given a widespread reluctance to shop in-person during the pandemic, the big winners of the event are a little more surprising: third-party retailers.

An estimated five million third parties (or Marketplace sellers) sell their goods on Amazon across a vast array of categories. As a selling channel, it’s something of a double-edged sword. Risks include a saturated marketplace and the potential for product imitation, but the perks can’t be overlooked. Being included in Prime Day promotions, one of the biggest shopping days of the year, certainly doesn’t hurt.

Why Did Marketplace Sellers Come Out on Top?

Online shopping as a whole is up 30% this year, so it’s no mystery why Prime Day saw similar growth. What is notable though, is that the majority of sales didn’t come through Amazon’s primary channel itself. It’s a change that didn’t happen by accident. Amazon has widely publicized its recent efforts to support smaller businesses, likely due to its growing monopolistic status.

“Amazon is on track to invest $18 billion this year to help small and medium-sized businesses succeed in its store, and designed this Prime Day to support small businesses even more — including funding a promotion that helped drive over $900 million in sales for small businesses in the two weeks leading up to Prime Day,” the company said.

Paired with Amazon’s efforts, the uptick in purchases from smaller businesses on the platform likely stems from a consumer market that is no longer buying from physical stores. Categories like food and alcohol, electronics, clothing, and personal care items have seen 10%+ online growth since March, shedding light on the new categories of goods people have started purchasing online instead of in-store.

As consumers continue to expand their online buying cache, more retailers in more categories are benefitting from their new habits. This is likely a significant factor in the growth of Marketplace sales, expanding Amazon’s footprint beyond its former most popular product categories.

Small and midsize retailers should take notice: Amazon is actively supporting their smaller sellers, and it’s paying off. If your buying experience is not on par with those selling through Amazon, you may miss out on the holiday shopping rush.

Like the rest of the ecommerce world, Amazon is also facing last-mile delivery challenges.

Some reports suggest that moving Prime Day was an effort to mitigate these bottlenecks come holiday delivery season, pushing the shopping season earlier than ever. Whether intentional or not, it’s achieved the effect of kicking off the holiday shopping spirit in October, rather than at the traditional end of November.

This year, retailers across the board met Prime Day sales with their own specials. One Salesforce analysis found that non-Amazon brands sent 20% more marketing communications during Prime Day than the day before. Of those, 18% included the word “Prime” or “holiday,” suggesting the rest of the industry has eagerly followed Amazon’s path toward a more spread out shopping season this year. One retailer offering early-season specials is Best Buy.

“What we’re trying to do is smooth out and make this holiday longer, a little less peaky, so that you have hopefully more ability to have shoppers in your stores at controlled levels,” Best Buy CEO Corie Barry said.

With sales spread out through the season, retailers can expect fewer spikes during Black Friday and Cyber Week.

How Retailers Can Prepare for ‘Shipaggedon’

To get around the serious capacity concerns UPS, FedEx and the USPS have predicted, dubbed by some as “Shipaggedon,” retailers need to think ahead. All in all, the major US carriers expect to see shortfalls of up to 7 million packages per day from November through January, which will inevitably lead to late and missed deliveries en masse.

For retailers who want to avoid being part of this statistic, there are three simple solutions to stick to:

Whether we like it or not, Amazon has effectively shifted the start of the holiday shopping season. For most retailers, it’s a positive change that will kick off the season earlier in their shoppers’ minds, and potentially help mitigate already-strained carrier capacity.

Looking to get your checkout experience up to par with the big players this season? See how ShipperHQ can turn your shipping experience into a conversion and retention-driving tool with one simple integration:

A Quick Look at the Newly Refreshed ShipperHQ Dashboard

‘Shipageddon’ Is Coming. Here Are 3 Ways Retailers Can Prepare. 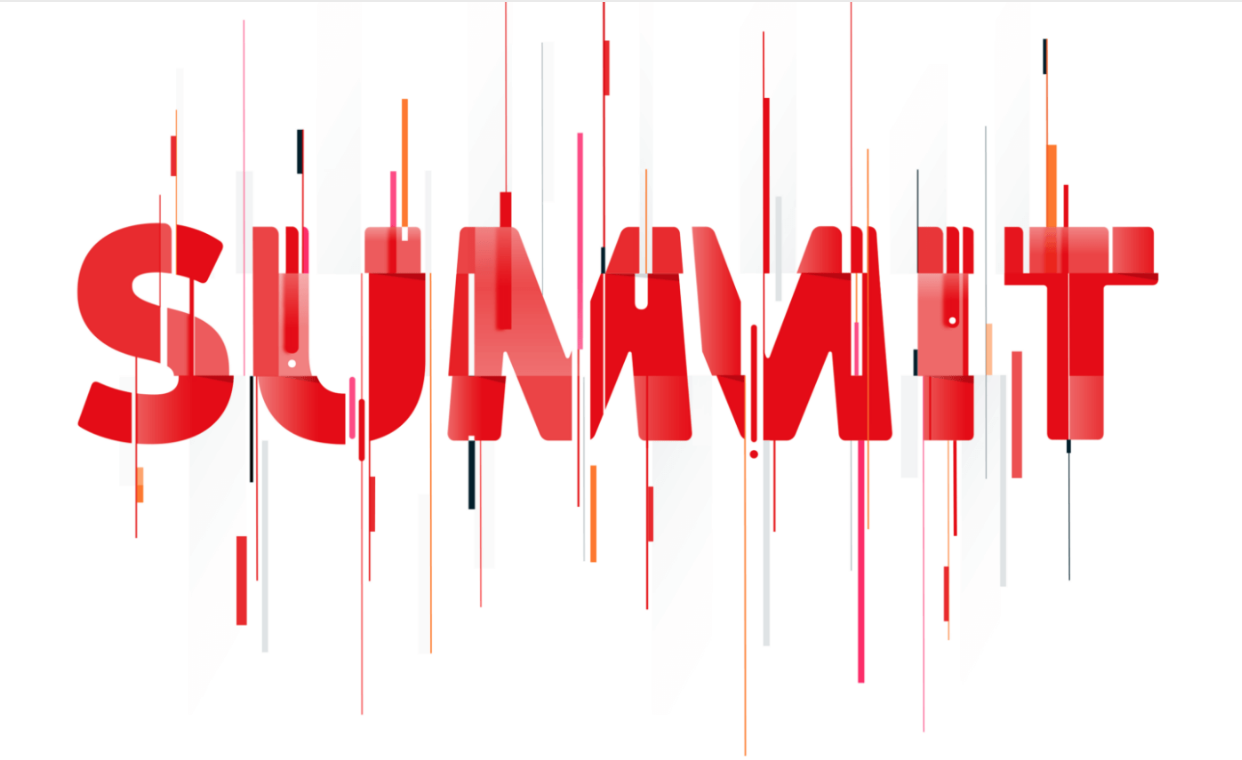